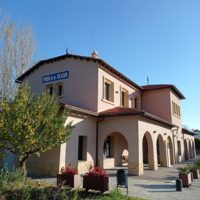 La Pobla de Segur, by its Municipal Tourism office, was the pioneering in the tourist promotion of the Western Pyrenees of Catalonia: Pallars, Val d’Aran and Alta Ribagorça.

The first activities addressed to find a tourist brand of the area were done by our Tourism Office. In a public contest won the lemma “Bosque y Leyenda sobre Aguas Tranquilas” and the Lake of Sant Maurici area as image. Also a series of 317 postcards of different Pyrenean landscapes in B/W was edited. Later the collection expanded with all colour postcards. A remarkable action was the trip of Camilo José Cela and Josep Ma. Espinàs through the area from which books from the two authors resulted. 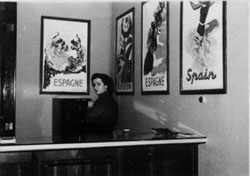 In the field of popular and traditional culture, the Tourtism Office was also involved in the creation of the “Falles de la Mare de Déu de Ribera” in la Pobla de Segur. In 1967 la Pobla was nominated as “Ciutat Pubilla de la Sardana” organizing a great popular sardana festival and so a commemorative Sardana was created “Als Peus del Pirineu”. In 1988, in collaboration with the Consortium of Tourist Promotion of Catalonia and the Cultural Association Raiers de la Noguera Pallaresa, they organised the First International Meeting of Timber Raftsmen with participation of delegations from Aragon, Navarra, Italy, Germany and Finland. 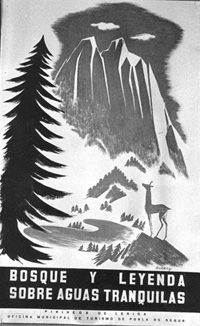 A year later, in 1989, they organized , jointly with the Deputation of Lleida and RENFE, a tourist train between Lleida and la Pobla de Segur in low-season the weekends. That pioneering experience was retaken in the 2010s decade with the experience “El Tren dels Llacs” lead by FGC.

The Tourism office has been moved to the train station in order to be the information center of the vilage. There you will find all the information about route, what to visit and what to do in our area.

This ancient train station has been restored with an investment of  €336.000,91, funded by the European Regional Development Fund (ERDF) in a 65% and by the Ministry of Business and Knowledge of the Generalitat de  Catalunya in a 35%. The restoration has converted this ancient train station in the Tourism office of la Pobla de Segur, a sporty service space and an interpretative space of this area focused on Vall Fosca and Collegats Boumort. All the spaces created in the station have the aim of spreading a sustainable development and promoting the conservation of the natural and cultural heritage.

The sport fans will find a library which has plenty of books related to sports practice in our area and they will be able also to take a shower and repair their bicycles. The interpretative space will allow our visitors to appreciate the natural flora and fauna living in our region and they will know also how electrical energy is produced. Films about our traditions, like Faller or Raiers will be also projected in the interpretative space. 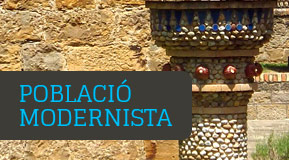 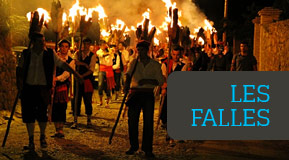 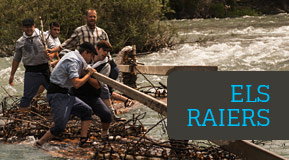 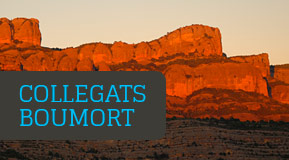 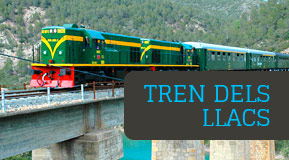